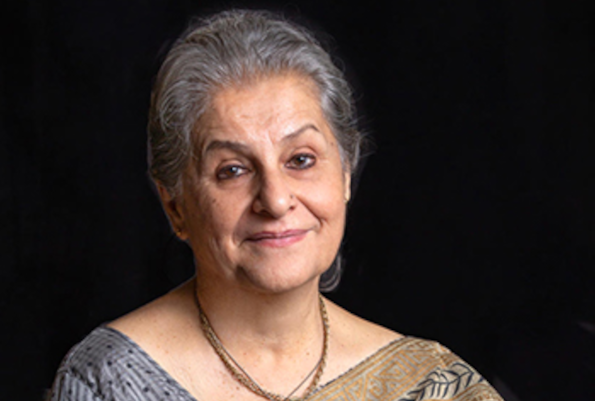 Dr. Syeda Hameed is a social and women's right activist, educationist and former member of the Planning Commission of India. She chaired the Steering Committee of the Commission on Health which reviewed the National Health Policy of 2002. She has also served as the Chancellor of Maulana Azad National Urdu University, Hyderabad. She is the founder trustee of the Women’s Initiative for Peace in South Asia (WIPSA) and the Centre for Dialogue and Reconciliation and a former member of the National Commission for Women (1997–2000). She was awarded the fourth highest civilian honour of the Padma Shri, in 2007, for her contributions to Indian society.She has written extensively on Islam, Muslim women, literature and film. 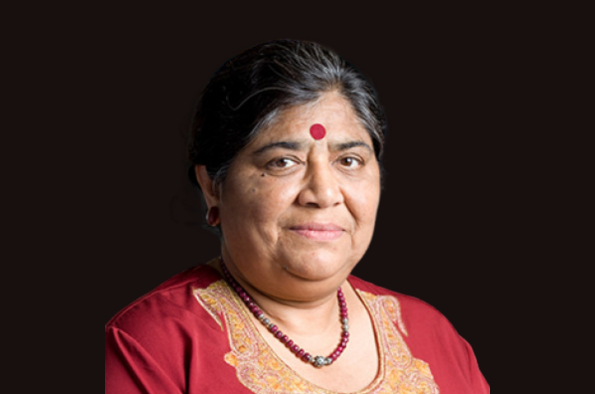 Prof. Mridula Mukherjee was a Professor of Indian History and Chairperson of the Centre for Historical Studies, Jawaharlal Nehru University, New Delhi. She has also been Director of the Nehru Memorial Museum and Library, New Delhi. She has published widely in the areas of agrarian history, peasant movements, social movements and the Indian national movement. 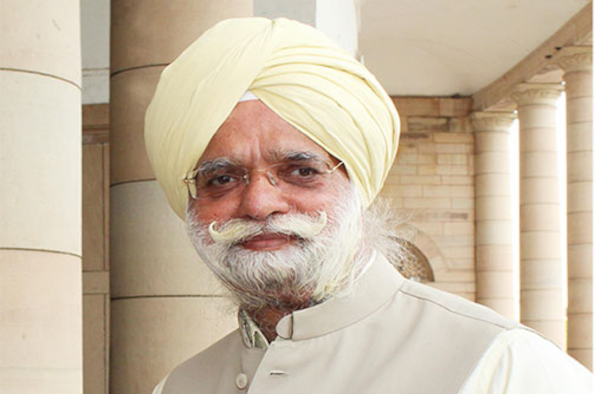 KTS Tulsi is a Senior Supreme Court lawyer and a Member of the Rajya Sabha. He is one of the leading criminal lawyers of the country and has formerly served as the Additional Solicitor General of India. Since 1994, Mr. Tulsi has been the President of the Criminal Justice Society of India. 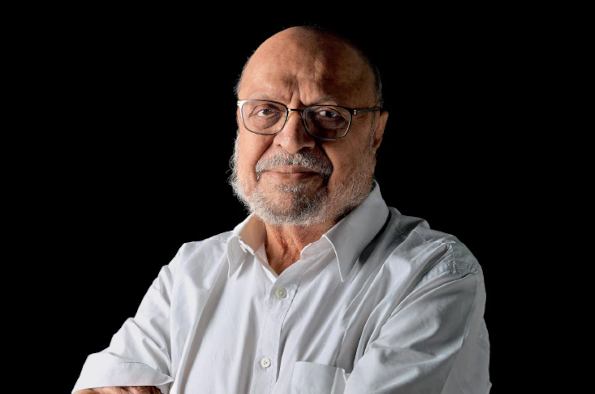 Shyam Benegal is one of the pioneers of new cinema in India, and widely considered to be one of the finest filmmakers of the country. Problems of development, social and cultural change appear on many levels as a continuing thread in practically all his films, which are mainly centered around the contemporary Indian experience. 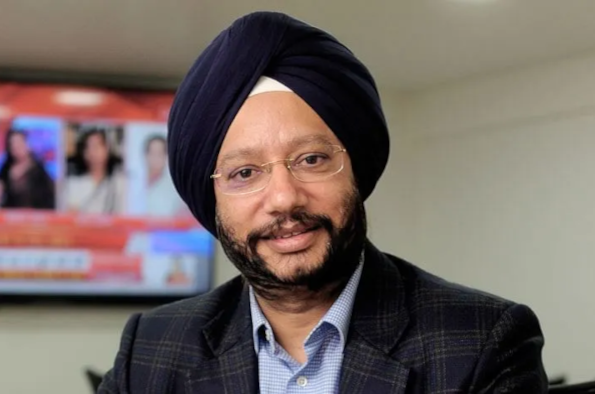 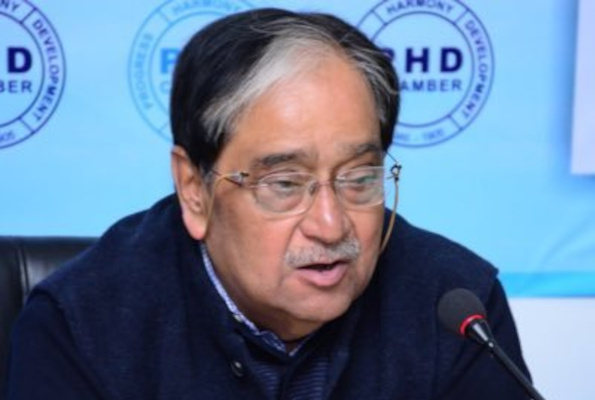 Vinod Sharma is a journalist of 40 years standing. He is currently working as Political Editor in the Hindustan Times. He's also the regional President of South Asia Free Media Association, a former Member of the National Commission for Minorities and the Governing Council of the Indian Council of World Affairs. 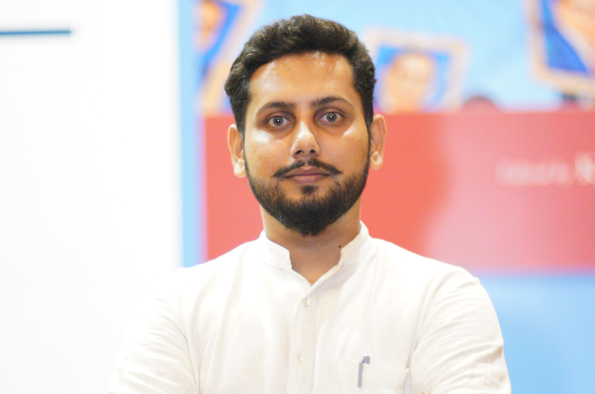 Pushparaj Deshpande is the Managing Trustee and Director of Samruddha Bharat. He has worked on policy and politics with various legislators, a consulting firm, the Congress Party etc. He is the editor of the Rethinking India series and writes for numerous dailies. He studied at Oxford University, St. Stephen’s College and the Doon School.