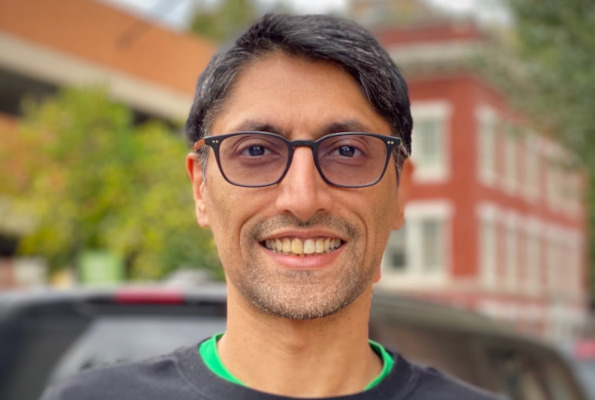 Prof. Aakash Singh Rathore is a professor, author and an Ironman triathlete. He is an International Fellow of the Centre for Ethics and Global Politics in Rome, Italy, and has been a Professor at the universities of Delhi, Toronto, Rutgers, U-Penn, Louvain, Berlin, and Rome. He has authored 19 books. 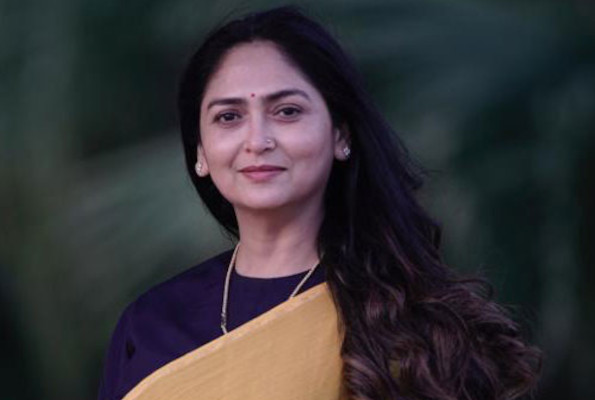 Ms. Amrita Rai was the Managing Editor of 'Swaraj Express', a Hindi news channel and news portal www.newsplatform.in. She is a leading television anchor, who has earlier worked with Rajya Sabha Television, NDTV India, Zee News and Star News. 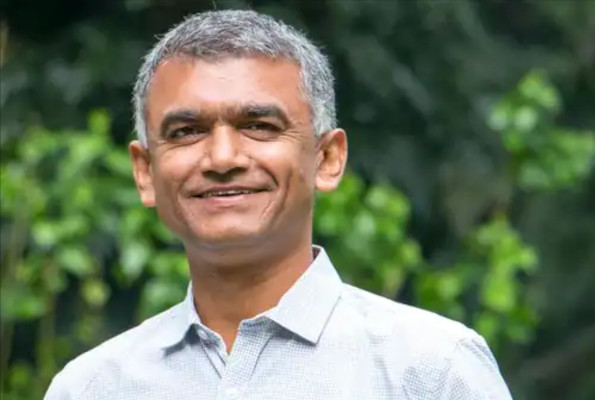 Krishna Byre Gowda was the Minister of Rural Development, Law and Parliamentary Affairs in the Government of Karnataka. He has a Master's degree from the School of International Service, American University, Washington, D.C. Dr. Ganesh N. Devy is a cultural activist and thinker. He is best known for creating the People's Linguistic Survey of India and the Adivasis Academy. He launched the Dakshinayan (southward) movement of artists, writers and intellectuals that follows the ideas of Mahatma Gandhi and Dr. BR Ambedkar.He was awarded the Padmashree in 2014. Jayant Chaudhary is the Vice President of the Rashtriya Lok Dal and was a Member of Parliament, Lok Sabha. He is a key member of the Climate Parliament and Globe India organisations. He has been working with several civil society groups, and non-governmental organisations. 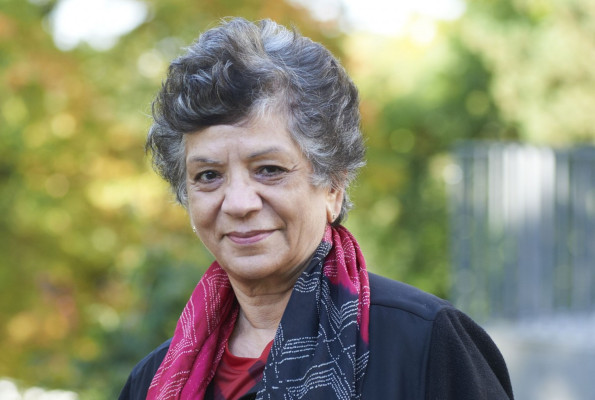 Prof. Neera Chandhoke was a professor of political science, University of Delhi and was a Jawaharlal Nehru fellow. She has held various research and teaching position in universities in India and abroad. She has also written extensively on civil society, democracy, social rights and secularism Dr. Nisha Agrawal is a development economist. She was the former CEO of Oxfam India. Prior to that, she has worked with the World Bank on development issues for 18 years. Dr. Agrawal has a Doctorate in Economics from the University of Virginia, Charlottesville, Virginia, USA. 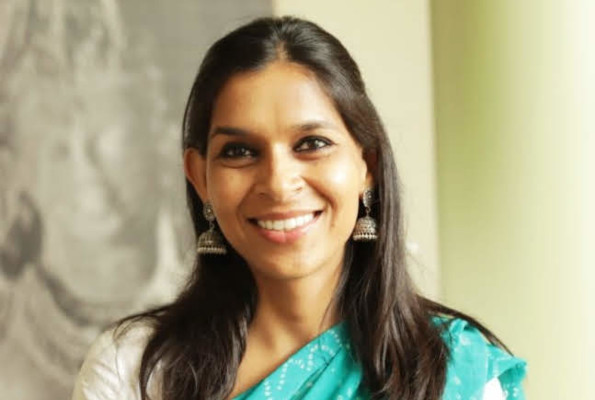 Ruchi is founder and director of the Future of India Foundation, a non-partisan foundation for big-picture thinking on youth issues. She is former national in-charge of the largest progressive student union in the world with more than 40 lakh registered members. Ruchi has almost 15 years of experience working in the Indian political and social sector space and has written extensively on policy and political issues in all the English language national newspapers and journals. Ruchi is co-editing the Youth Volume in Samruddha Bharat Foundation’s “Rethinking India” series being published by Penguin. Before coming back to India, she was a consultant with McKinsey & Co. in New York City. Collected writings are available at rgupta.substack.com 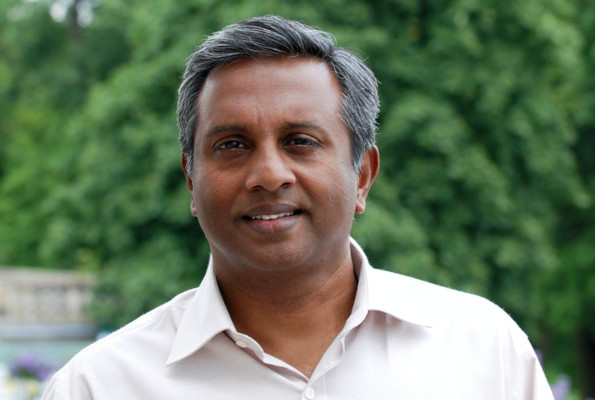 Salil Shetty was the Secretary-General of Amnesty International and the Director of the United Nations Millennium Campaign. Before joining the UN, he served as the Chief Executive of ActionAid. He was appointed a Senior Fellow at the Harvard Kennedy School’s Carr Centre for Human Rights for the academic year 2018-2019. 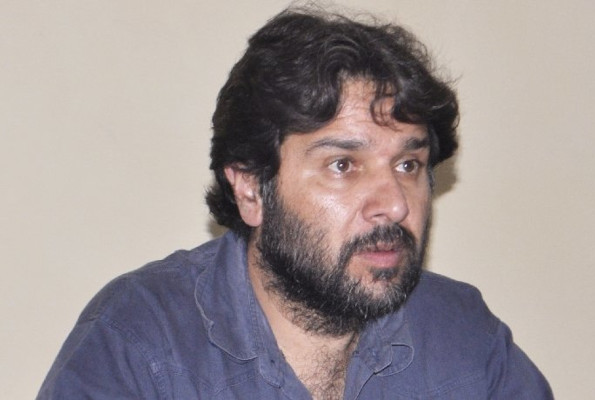 Tikender Panwar was the elected Dy. Mayor of Shimla. He was also a member of the National Task Force to review the 74th constitutional amendment. He represents the city and the country in many international fora. Currently, he is leader of the CPI-M. 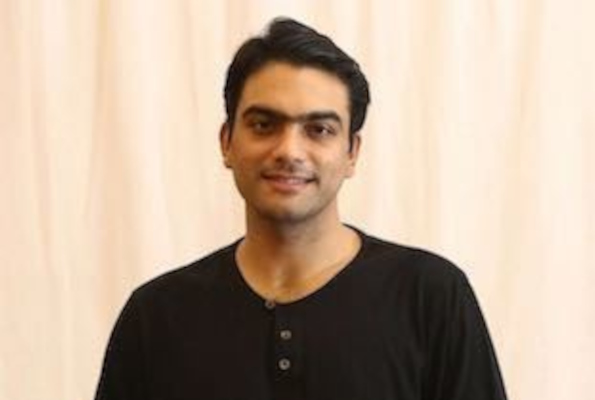 Vinayak Dalmia is an entrepreneur, social worker and political thinker. He has worked with the Prime Minister's office on Technology and Innovation and McKinsey & Co. Vinayak regularly writes and speaks in the media. He has studied economics at Cambridge and the University of California, Berkeley. 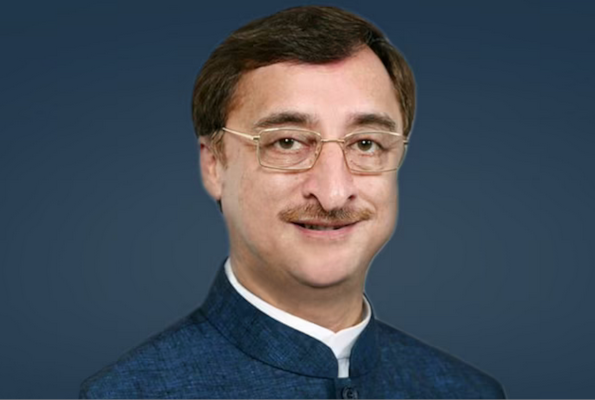 Vivek Tankha was the Additional Solicitor General of India. He is a Senior Advocate at the Supreme Court of India and a Member of Parliament in the Rajya Sabha. Salman Khurshid Alam Khan served as the union minister of External Affairs, Law and Justice, and Minority Affairs, in the governent of India. He is also a Designated Senior Council in the Supreme Court of India, a prolific writer and columnist. A senior member of the Indian National Congress, he started his career as his political career as an Officer on Special Duty in the Prime Minister's Office (PMO) under Prime Minister Indira Gandhi. He was also the President of the Delhi Public School Society and Dr. Zakir Hussain Study Circle. He was also the Patron of the Mother Teresa Memorial Trust. Dr. Udit Raj (Ex-IRS) is National Spokesperson of Congress. He was a Member of Parliament between 2014 to 2019 in the Lok Sabha, representing North West Delhi. He is also the National Chairman of the All India Confederation of SC/ST Organizations. Prof. Kancha Ilaiah, is an Indian political theorist, writer and activist for Dalit rights. Currently, he is serving as Director of the Centre for Social Exclusion and Inclusive Policy at Maulana Azad National Urdu University in Hyderabad. Prof. Sukhdeo Thorat was the chairperson of the University Grants Commission, the Indian Council of Social Science & Research and the Indian Institute of Dalit Studies. He was awarded the Padmashree in 2008.