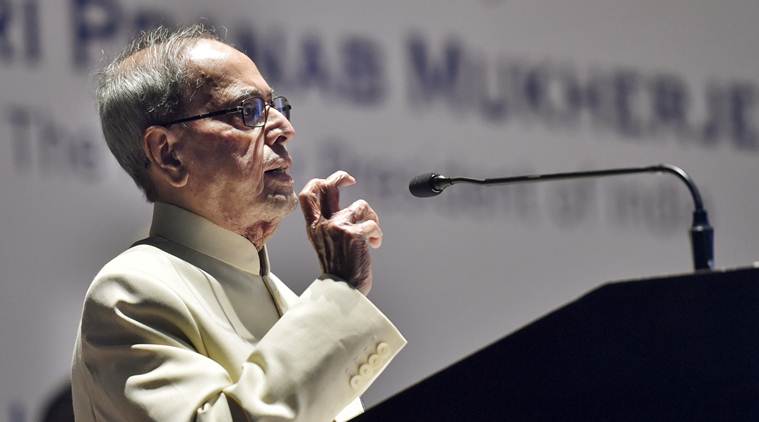 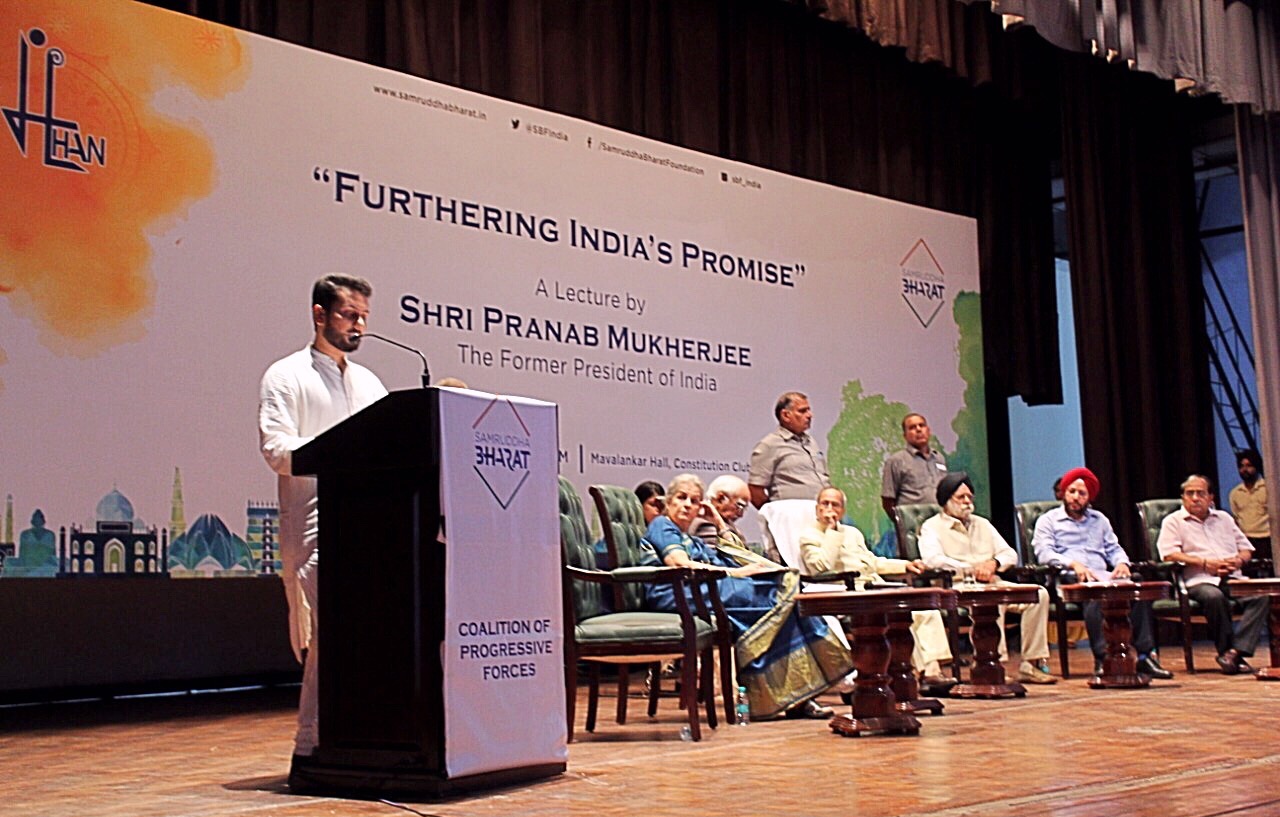 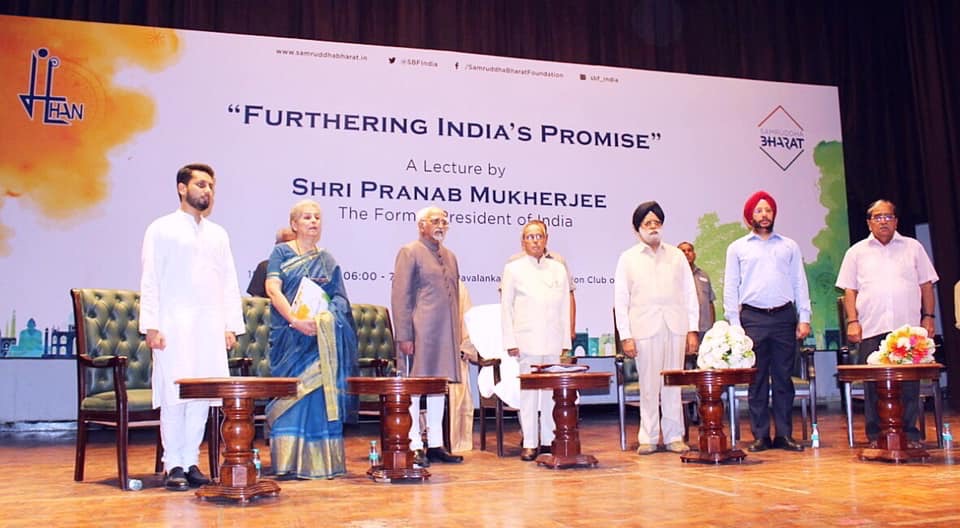 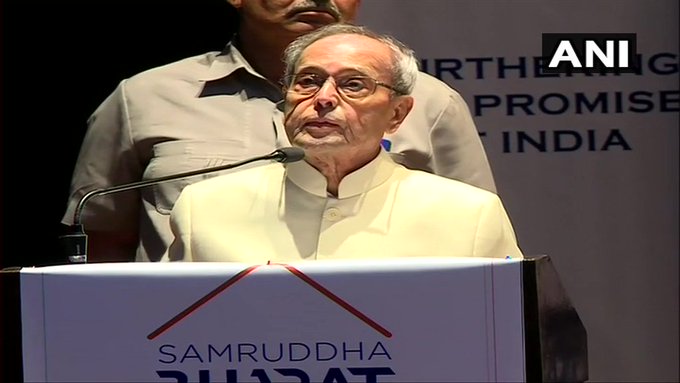 He argued that “those who criticise Congress rule for 55 years are ignoring where India was at independence, and how far we have come. Yes, others also contributed (to India’s growth) but the foundations of modern India were laid by our founders who firmly believed in a planned economy”.

He went on to posit that “India has grown in leaps and bounds because Jawaharlal Nehru and others established IITs, ISRO, IIMs, banking network etc. This was built upon by Dr. Manmohan Singh and Narasimha Rao when they liberalised the economy. That unleashed India’s economic potential. It is on that foundation that the Finance Minister can claim today that India will be a 5 trillion dollar economy”.

He further added, “To avoid the social and political distortions and deviations that are happening in India today,we need to engage in an honest dialogue to understand the problems that our polity and people face today”. 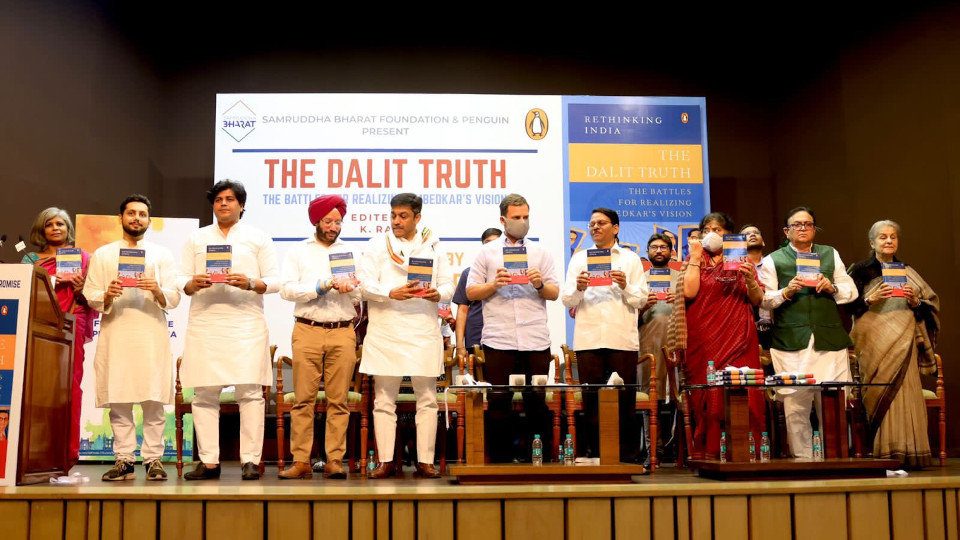 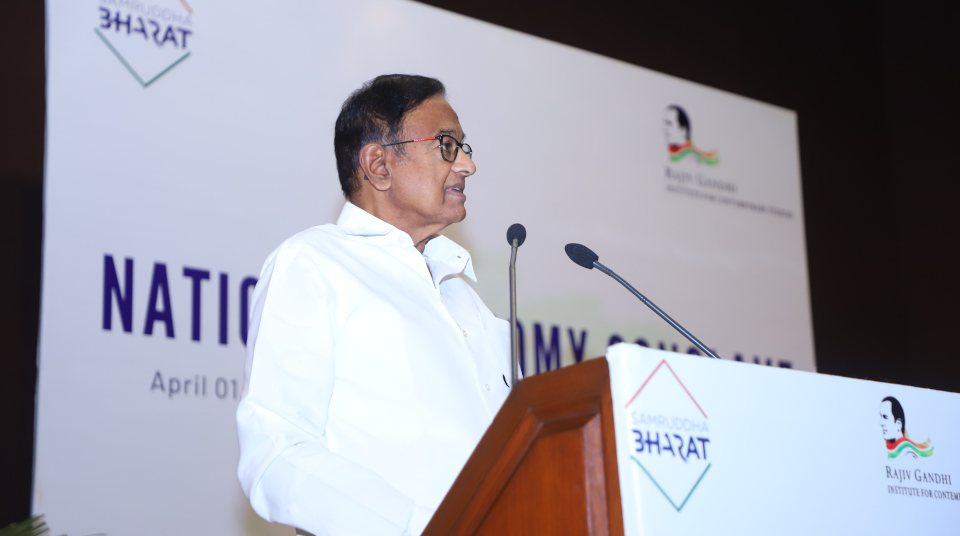 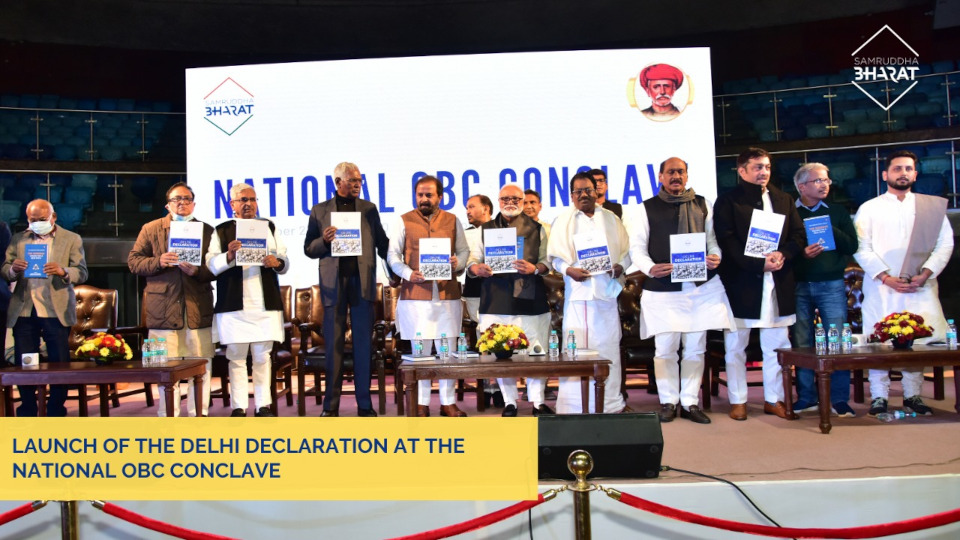 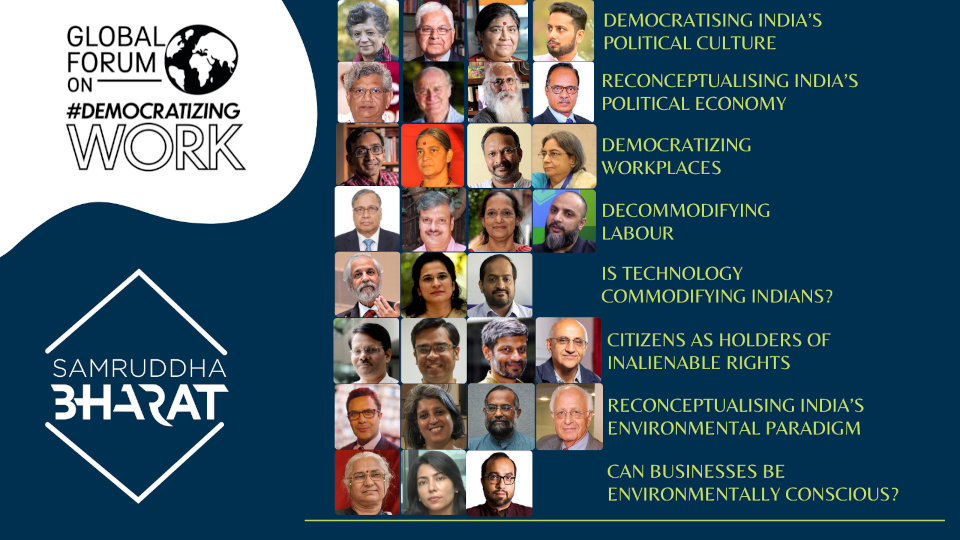 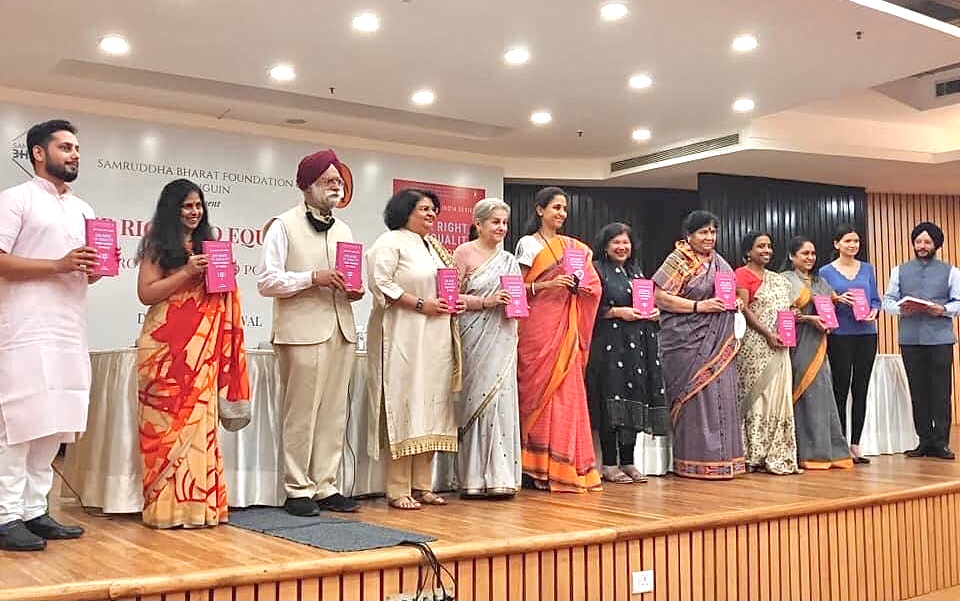 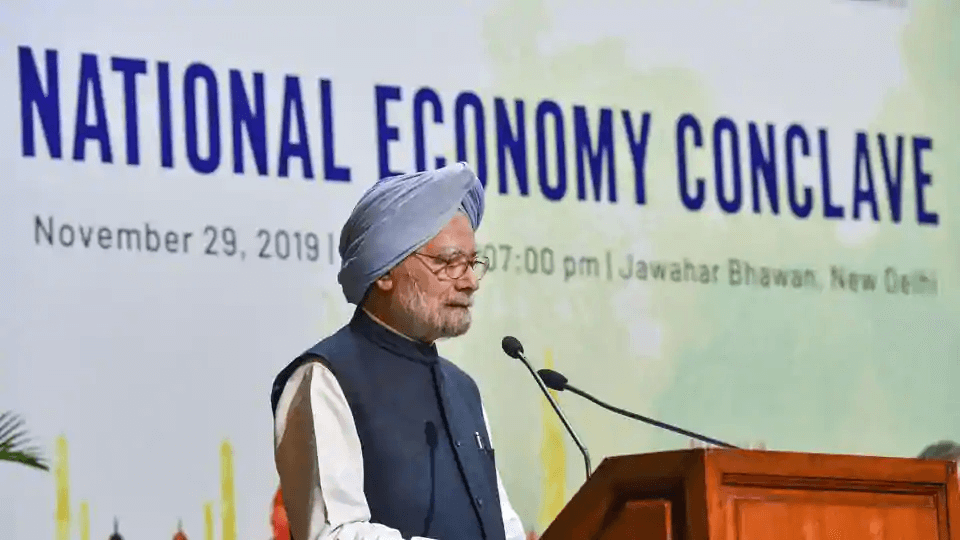 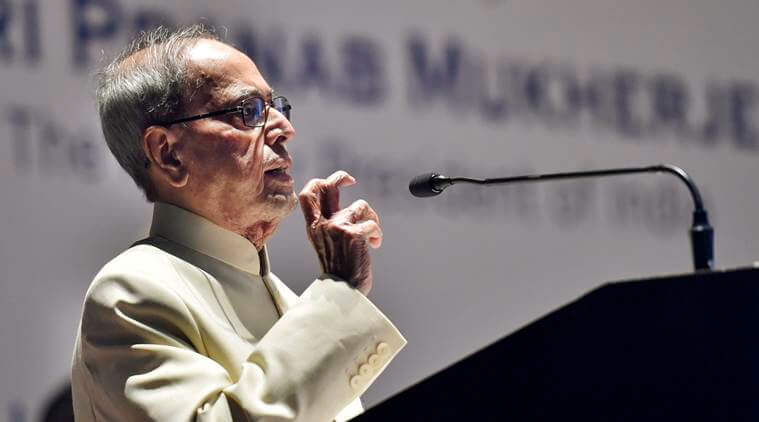 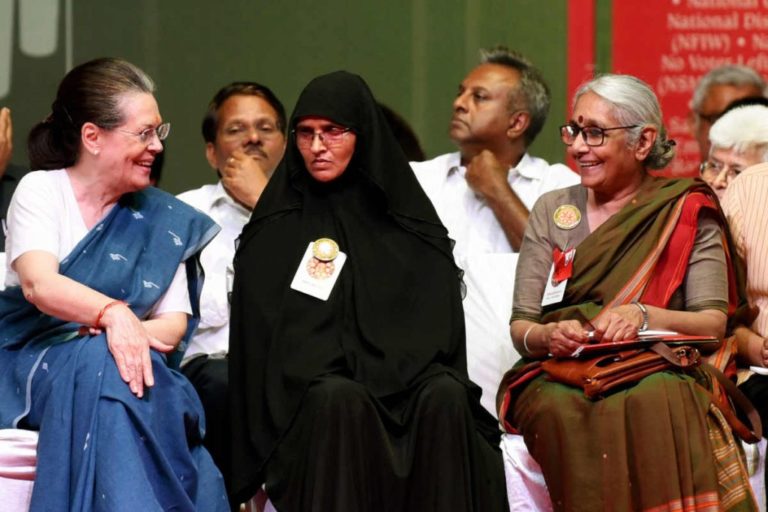